We offer both Live and Online Classes!

Choose the approach that suits you

(Both Live and Online)

In our weekly classes, you will discover the key aspects which distinguish a professional Actor from a beginner. For example: discipline, specific techniques and the ability to deliver outstanding performances. More Info
Pay for Class 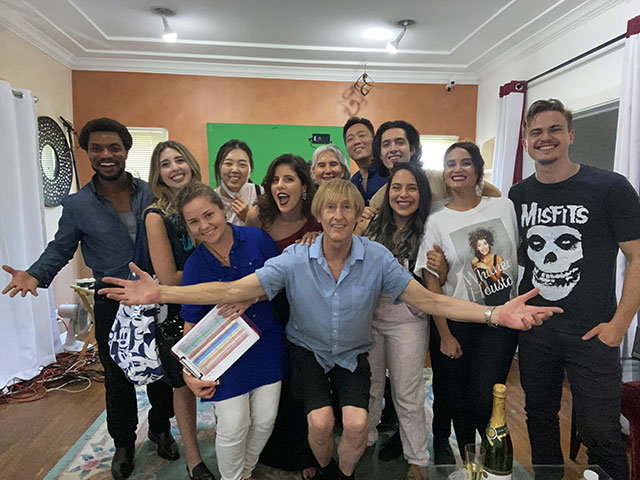 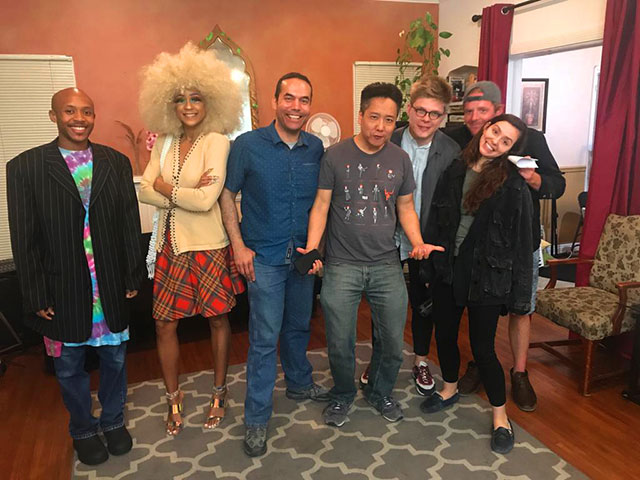 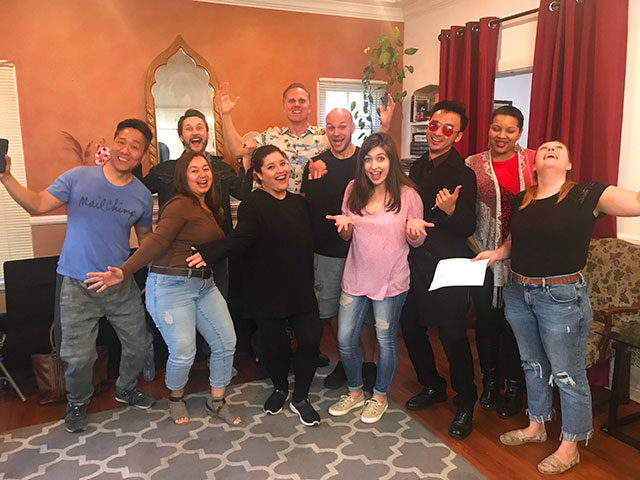 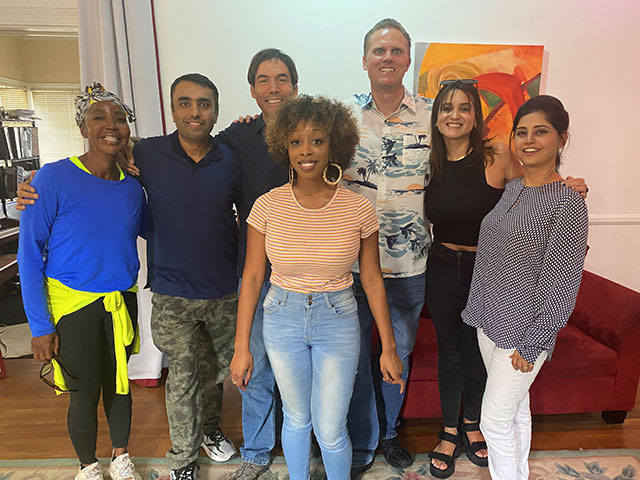 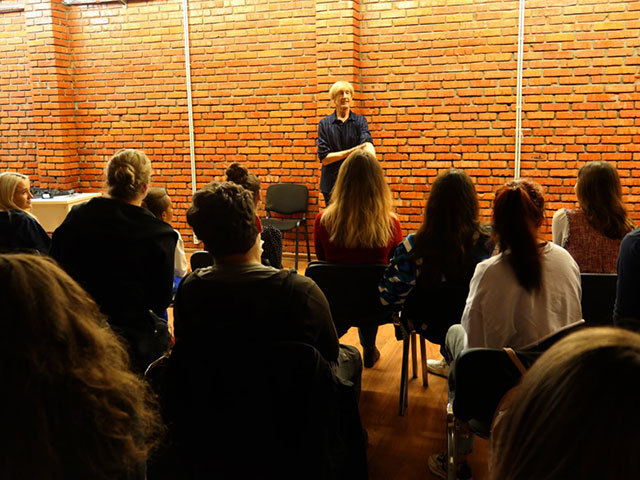 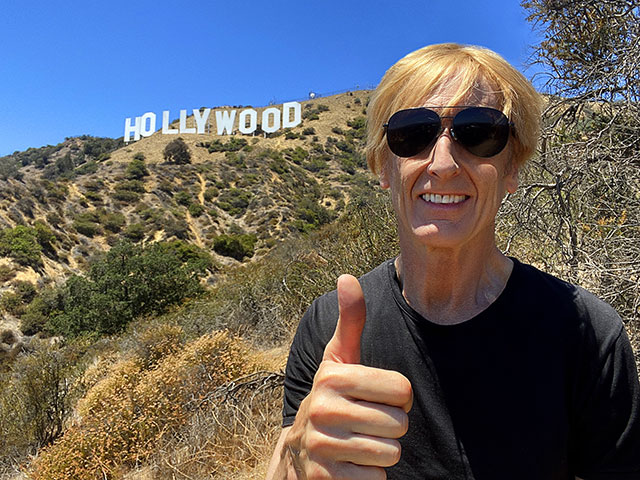 Peter Valentino is an Acting coach, film director, producer, and musician based in Hollywood, California.

Peter studied Acting and performance at UCLA, and through workshops in Hollywood and in NYC. He also had numerous bands as a lead singer and guitarist, playing at all the local venues in LA, and touring internationally. He then moved to New York City to study acting. There, Peter did stage plays and numerous shows with his band. In addition, he did live improv at some of the City’s hottest venues.

Peter moved to Las Vegas where he founded the Neon Venus Art Theatre. He then started a sister theater in Hollywood, California. Peter has done all forms of acting: stage plays, live improv comedy, television and film. He enjoys teaching Scene Study Acting Classes for film and television in Los Angeles and internationally. Valentino has produced three feature films, and has penned scripts for several more. Peter writes and shoots many short films and web series, often using his students as actors.