We offer both Live and Online Classes!

Get Ready. Get Booked.

Choose the approach that suits you

In our weekly classes, you will discover the key aspects which distinguish a professional Actor from a beginner. For example: discipline, specific techniques and the ability to deliver outstanding performances. More Info

Anytime. Anywhere. You can get acting or audition coaching online on Skype or FaceTime. This is an excellent way to work on monologues or on audition scenes. Contact Peter to set up a time. More Info

get ready for success among the greatest people

Nick
booked film in South America and got a manager 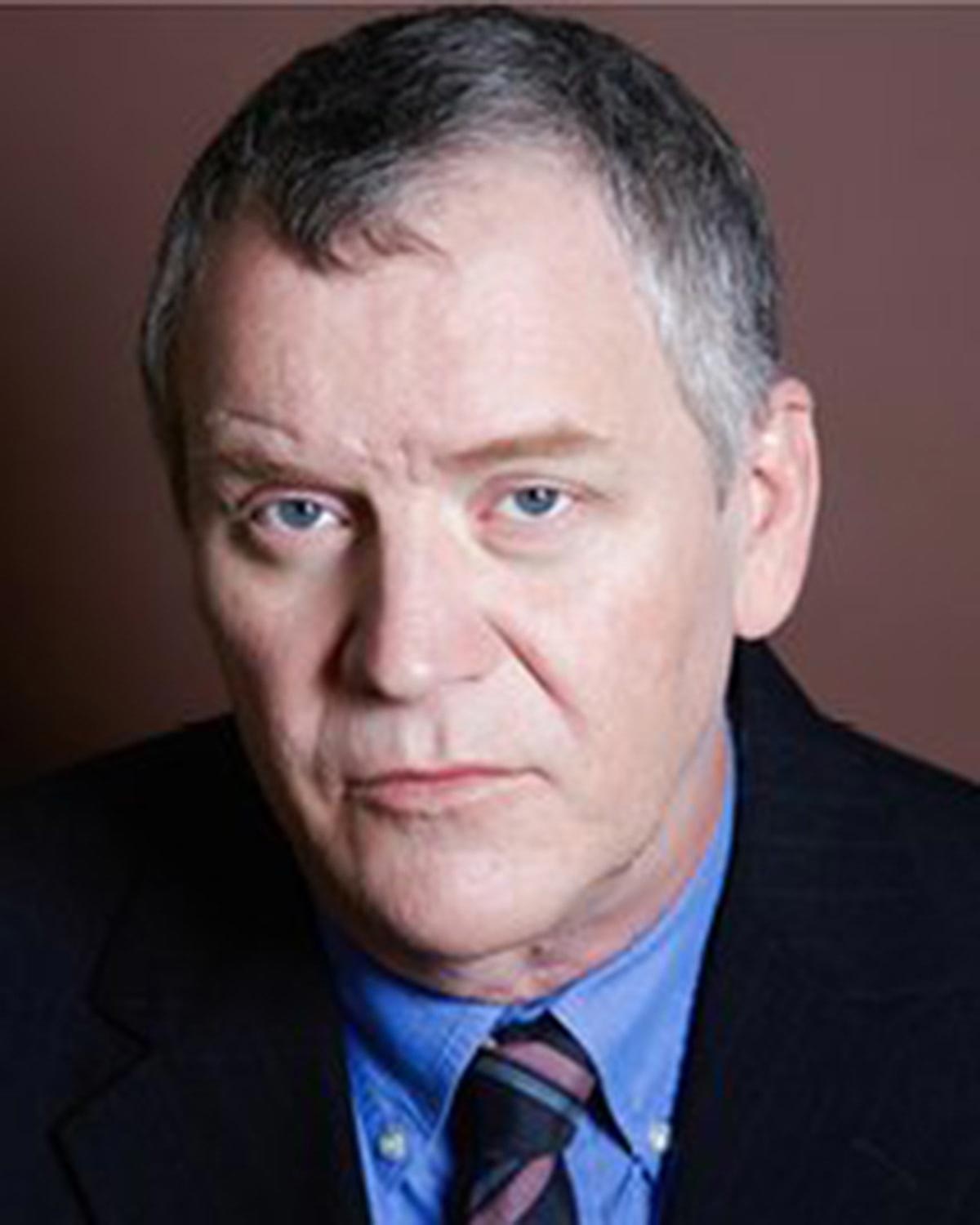 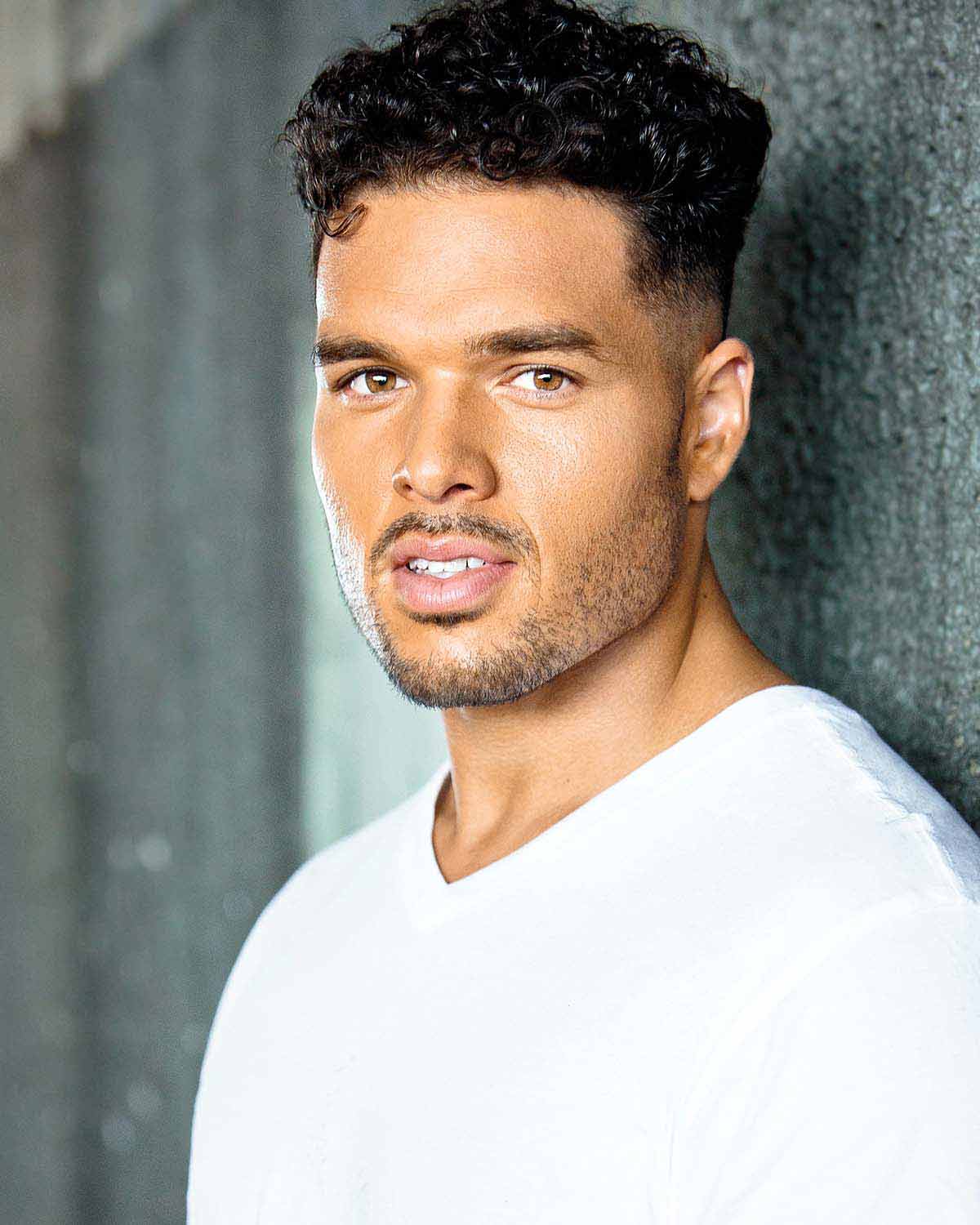 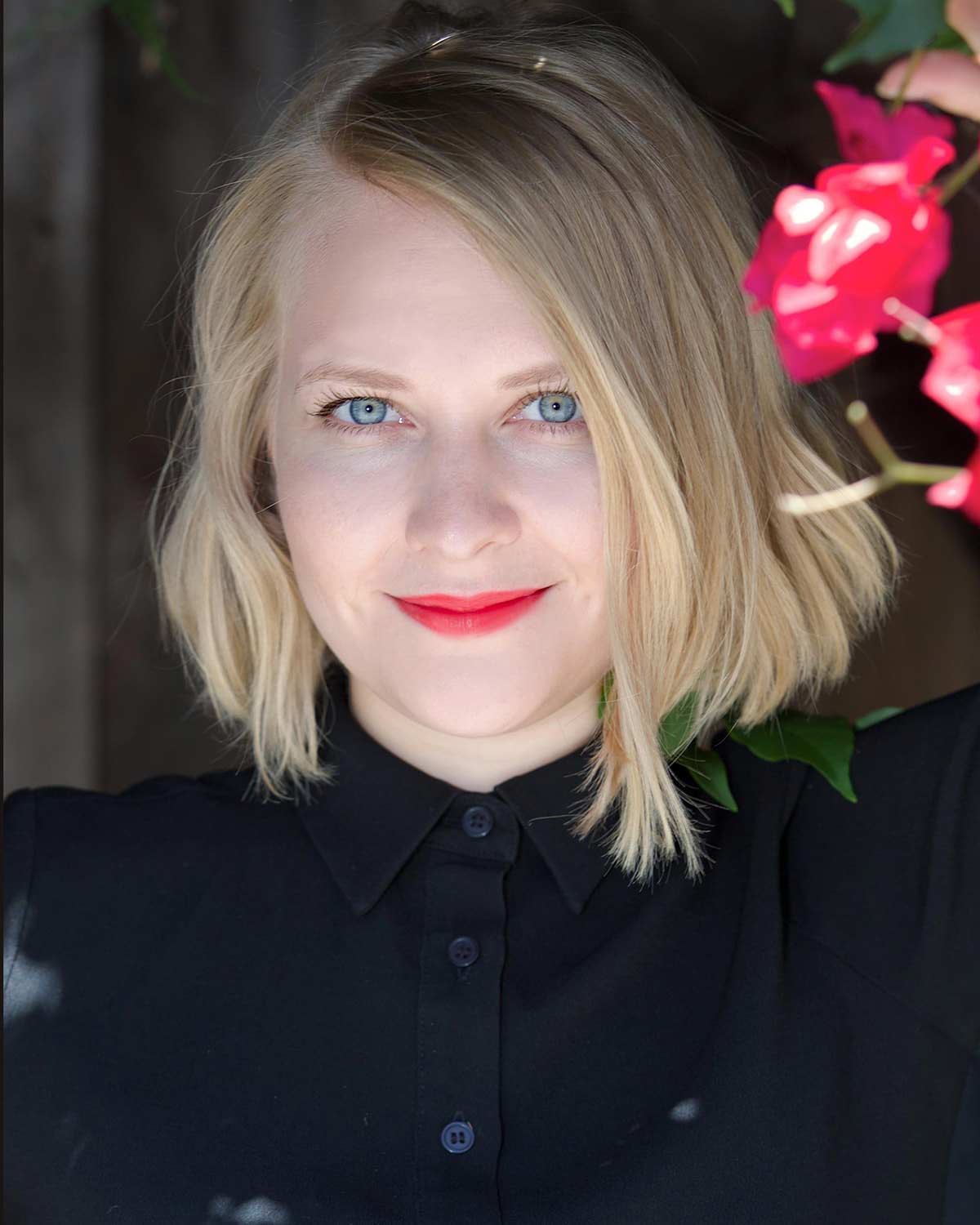 Marie
starring in an in-house production of Angelburg 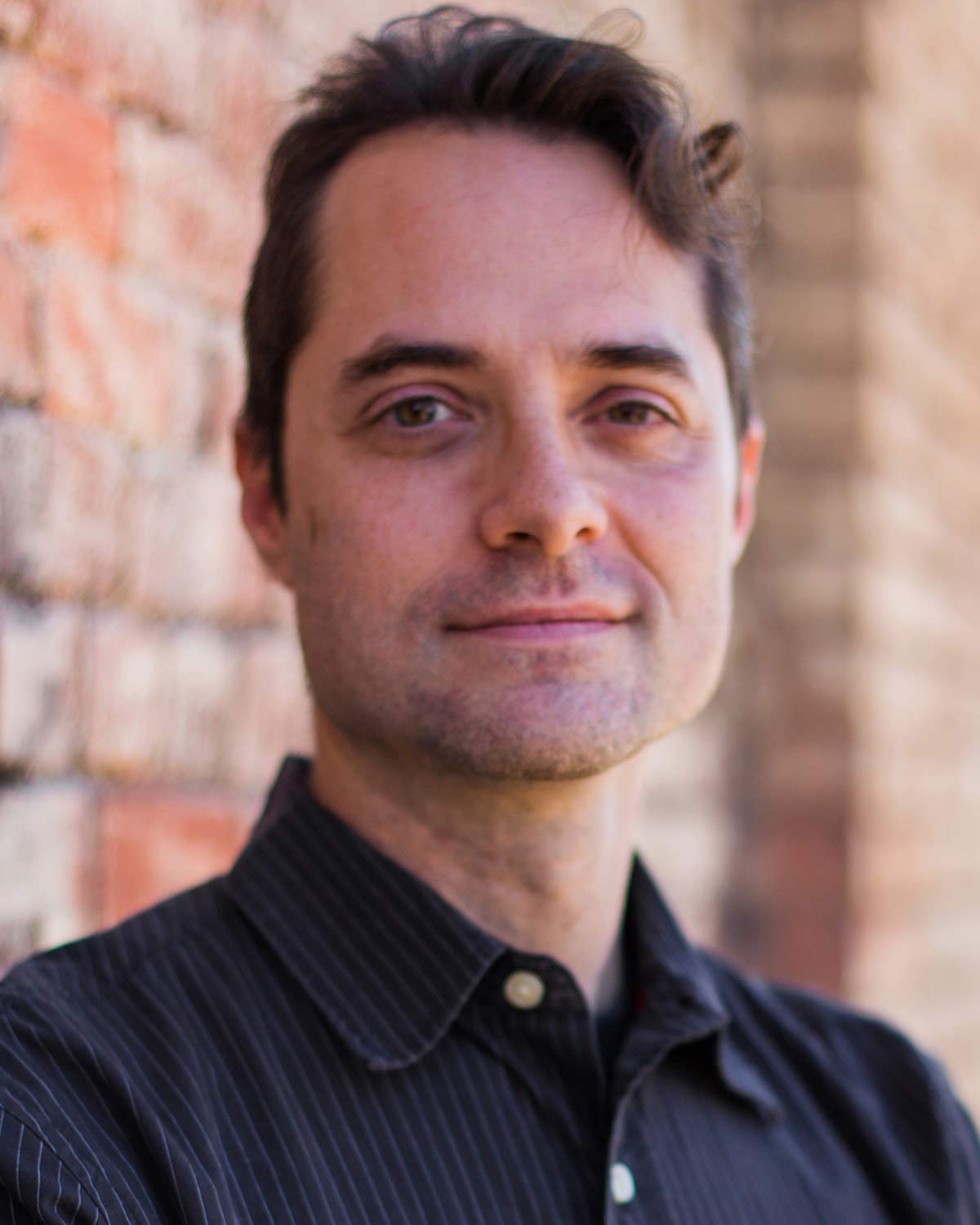 Chris
starring in a Noir Comedy

"When I went to an audition at Discovery Channel, I was so confident and used to cameras and crew that I felt right at home.Joey Diaz, Actor

"I used to do audition after audition, but few callbacks. Audition training with Valentino made me aware of how my attitude wasn’t working. Now auditions are a breeze and I am getting callbacks and landing roles! Margaret Stevens, Actress

"I actually got into acting to loosen up in my business world, especially at those times when I have to speak before a group. Now I have the techniques to relax in these stressful situations, and I actually enjoy the attention instead of dreading the moment. Michael Taggart, Actor 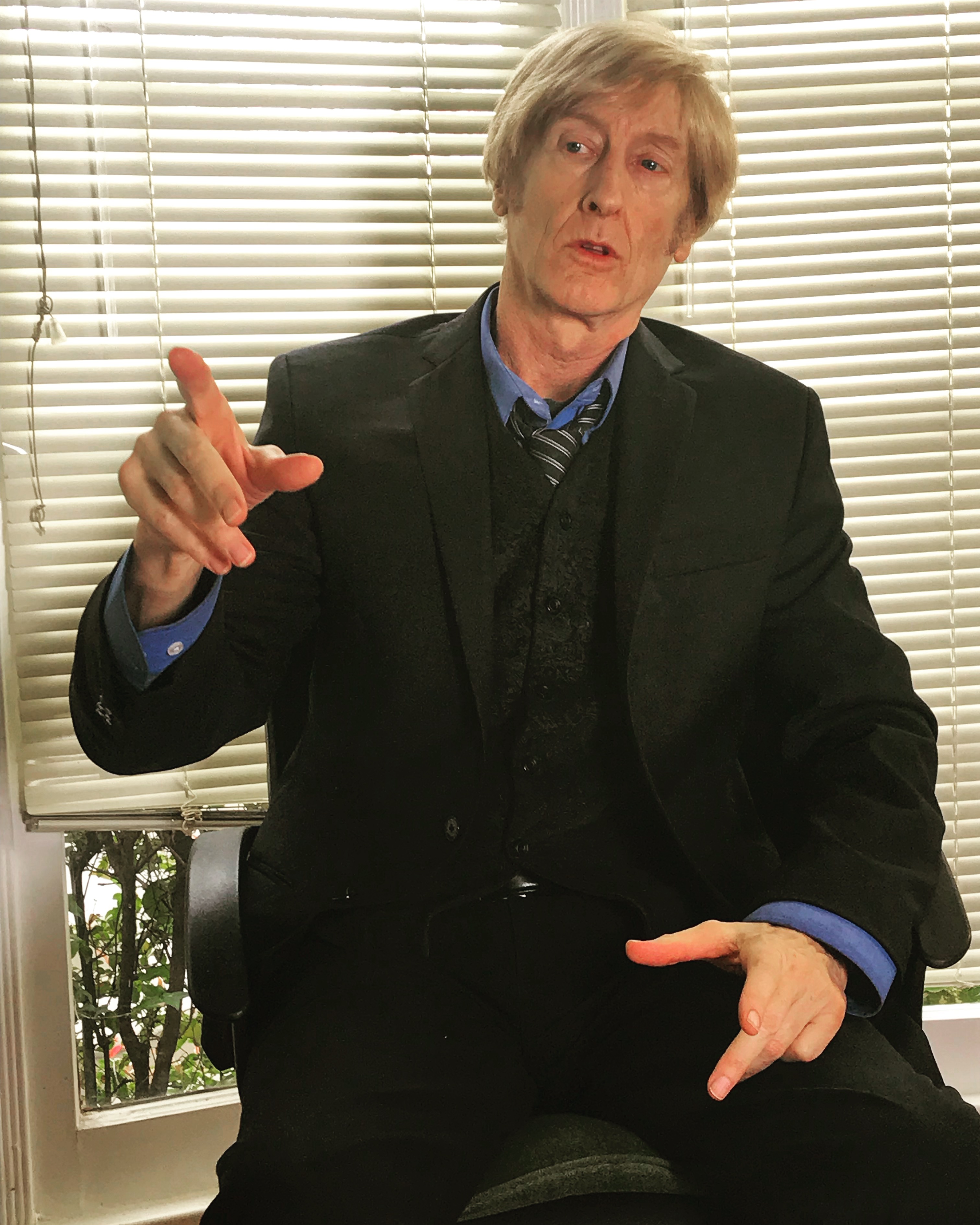 Who is Peter Valentino?

Peter Valentino is an actor, writer, director, producer, musician and teacher living in Hollywood, California. Valentino was born to a novelist/schoolteacher with a Masters Degree, and a test pilot with his PhD. In college, he studied physics, history, music, and acting.

Peter had numerous bands as a lead singer and guitarist, playing all the local venues in LA while he studied acting. He then moved to New York City and did numerous shows with his band while performing weekly improv shows at ‘Don’t Tell Mama’ Cabaret.

Peter did numerous gigs and events, and toured the Middle East for the military in 2004. A documentary of the tour played on MTV.

Back from tour, Peter moved to Las Vegas where he founded the Neon Venus Art Theater and started teaching acting classes to adults and kids. He then started a sister theater in Hollywood, California.

Peter is a filmmaker and is always working on creating artistic short films, web series and full length feature films.